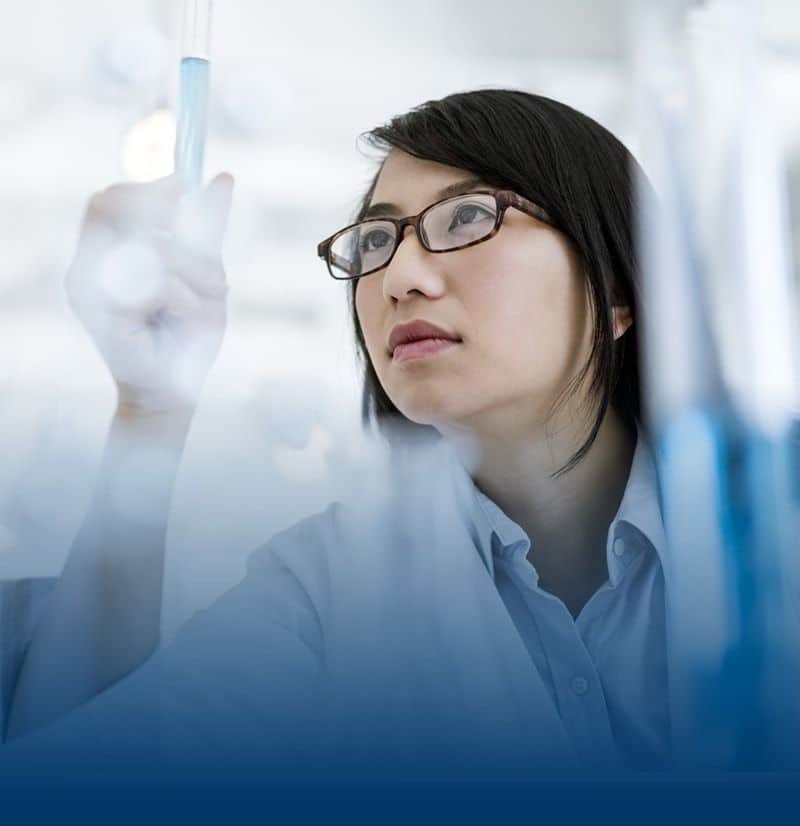 Jubilance is made of one single ingredient that is a key metabolite found in every cell of your body.

It is important in energy production, glucose system support, and overall proper cellular functioning. Additionally, in randomized placebo-controlled clinical trials, it significantly improved anxiety, gloominess, perceived stress and irritation associated with PMS. Just like the women in the clinical trials, Jubilance may be your solution to Emotional PMS. 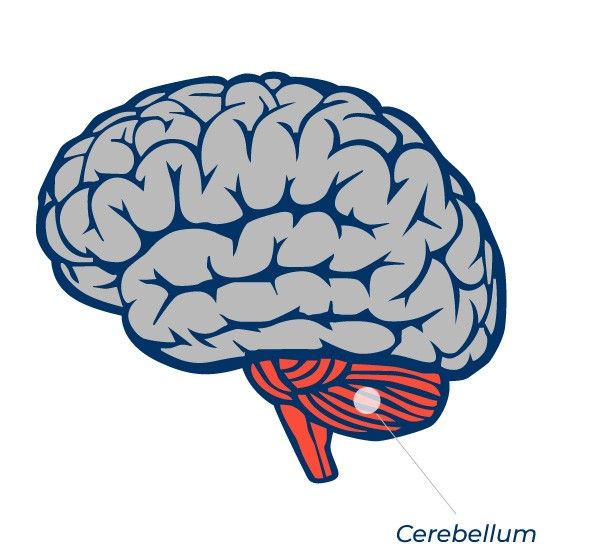 Ever had a craving for sugary treats during PMS? You’re not alone – many women have.

Your body is incredibly smart, and it craves what it needs at this time – sugar, specifically in a part of the brain that has been tied to irritability, gloominess, and mild mood changes. Scientific studies that track sugar (glucose) levels in the brain have shown that women with extreme PMS mood swings experience a much larger consumption of sugar in the cerebellum.

The cerebellum plays key roles in motor control, attention, and regulating fear and pleasure responses. People with bipolar depression have been shown to have an increased demand for sugar in the cerebellum, just like those with severe PMS.

Oxaloacetate works in the liver to turn triglycerides into glucose that can be used by the heart and brain for energy.  It is a cornerstone molecule, which, if not present, can lead to serious metabolic problems.  This glucose is available to the brain on demand, and helps to regulate the entire body.

What happens if your cerebellum doesn’t get enough sugar during this PMS time? You have already experienced the answer when you are “hangry” – sugar cravings and mild swings in emotion that include irritability, gloominess, anxiety, and stress.

Outside of PMS, the GABA/Glutamate ratio in your brain is level and keeps you feeling normal, but for a few days every month this ratio can be knocked off balance. High levels of glutamate may make what you would normally perceive as small issues become mountains of irritation. It can also exacerbate negative emotions, including anxiety, gloomy mood, perceived stress and irritation. 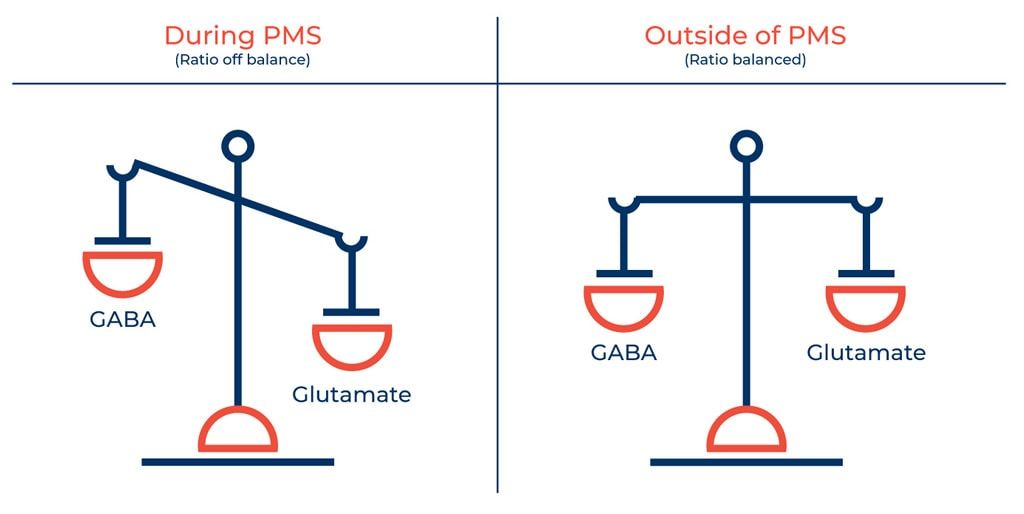 This is where Jubilance comes in

The difference in my life after starting to take Jubilance is significant. I feel normal again. I no longer dread that time of the month – no more crippling frustration, irrational irritability and exhaustion with life in general.– Joanna

Want to learn more? You have a few options.

You can visit our “Contact Us” page to get in touch with us and ask any questions you might have, or you can read our FAQ.

But you don’t have to take our word for it – here is a list of scientific references below that you can read and discuss with your doctor. 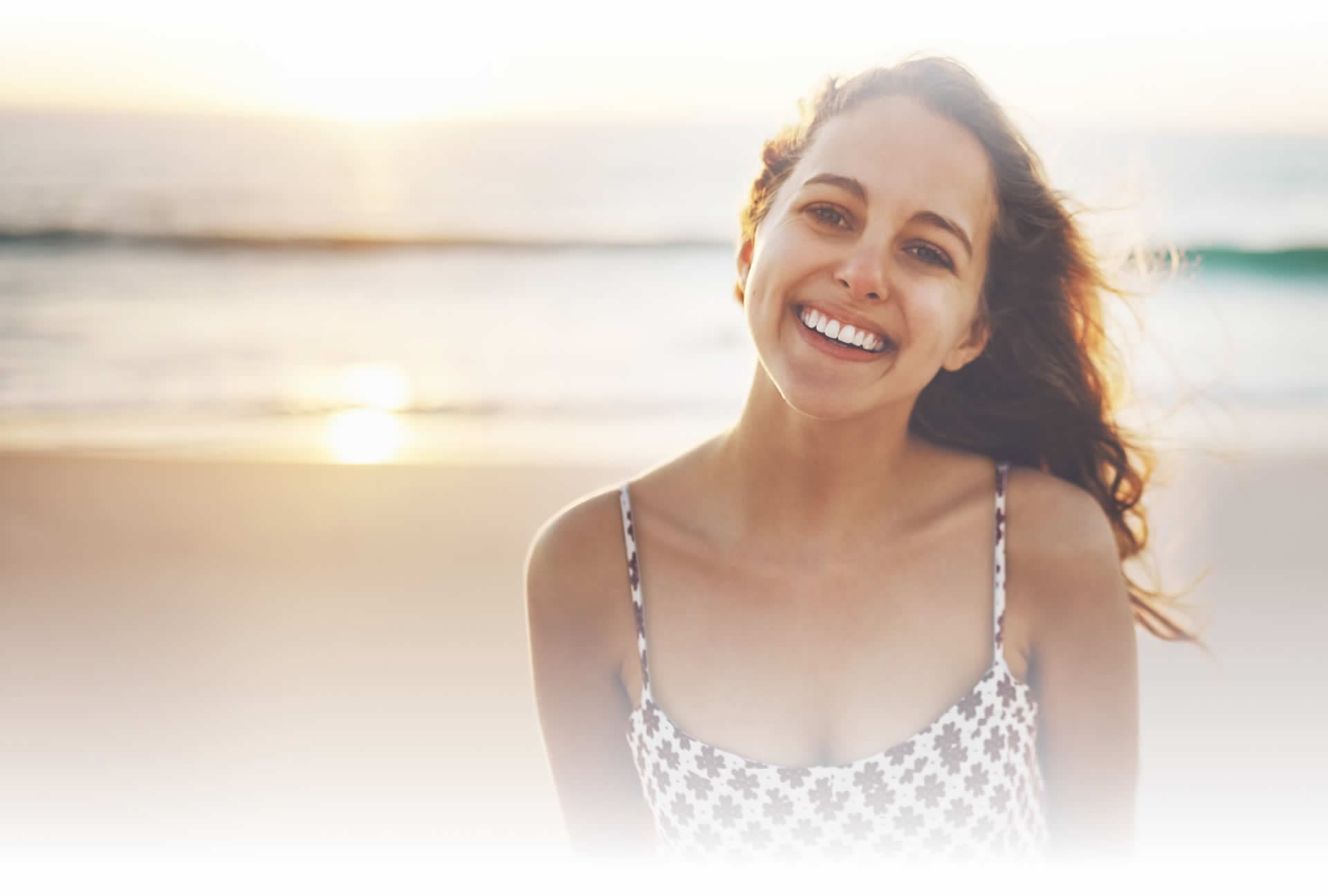